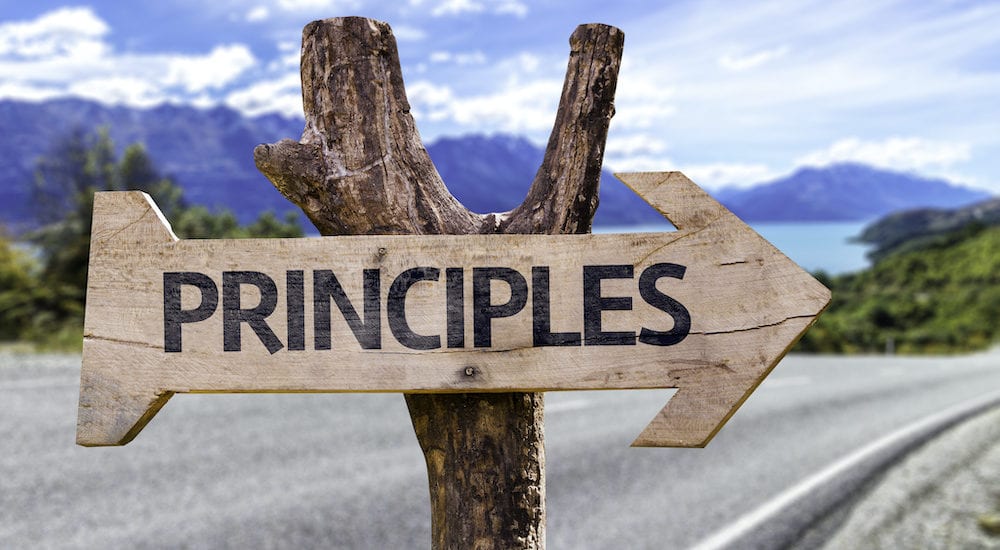 Christmas is always a special time – even at the office. Every year our company holds a traditional gift exchange. Sometimes the gifts are ‘real’ and sometimes they’re gags. One year at our company, our owner received a gift that helped him face an uncomfortable, yet vital truth.

As he started unwrapping, two items emerged: a great big screw hook and a set of paper tags on strings, each with a number: 1 to 50. What the heck was this? Then he got it! Ouch! It was a “take a number” dispenser for him to install at his office door. Very funny!

But there was something about this gift that made him pause. There is some truth in all humor, and this gift had a very clear message: if you want to talk to Rick, take a number.

This message immediately concerned him. He realized that he had become the pinch in the pipe—the place every decision had to go through before being set in motion. This was creating a bottleneck within his company that forced his employees to wait for his availability in order to progress.

So Rick decided to create a system that empowered his employees to make decisions on their own that reflected the values of the company.

When we make decisions, we usually follow a set of undefined principles that help guide us. Rick realized that if he could break down and clarify each of his guiding principles, he could give his employees a structure to follow that would empower them to make decisions on their own without having to go through him.

He identified five core components that he viewed as non-negotiable: passion, respect, value creation, results, and giving back. For each component, he wrote out a clarifying sentence and then printed them out to go on each of his employees’ desks.

Now, when an employee is faced with a decision, they have a common set of principles to help them make an informed decision that reflects the values of the company. We no longer have to go through him for everything, removing the bottle-neck that was slowing down the company.

Using our tool, The Guiding Principles Clarifier™,  we now help companies clarify their guiding principles, allowing them to incorporate their values into each decision made within the company.

If you want to stop being the pinch in the pipe, relieve some of that pressure you’re feeling, and speed up your organization, then clarify and communicate your guiding principles to empower your employees to make the right decisions for your company.